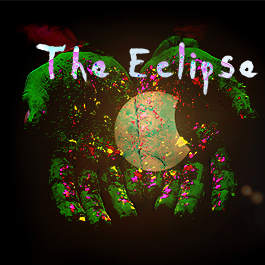 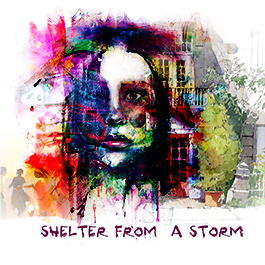 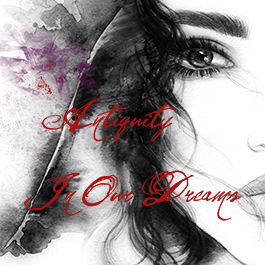 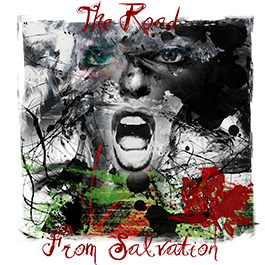 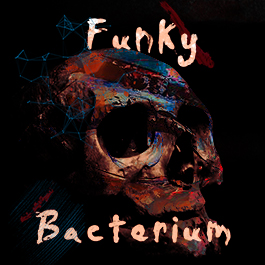 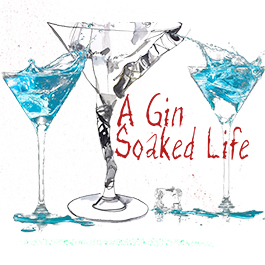 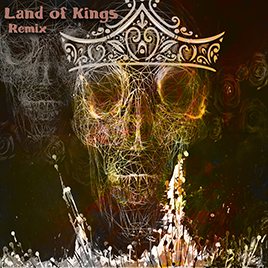 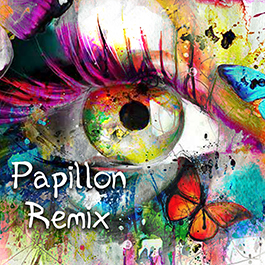 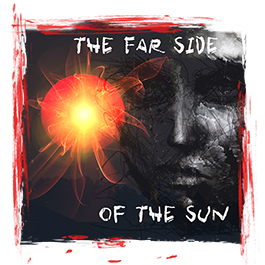 This album is the accumulation of thirty years of the existence of Antiquity as a group. I feel it is an evolution that got us here, an evolution of songwriting. Music, and the industry it revolves around has changed faster than a lot of musicians could keep up to. Not just in style but how it is consumed, created and dispersed. There is not often a group of musicians siting around a dark rehearsal room any longer. Groups of songwriters can be oceans apart now and just as adept at working with one another which is how Antiquity has evolved into its current stable of musicians. It’s still about the songwriting with more input from group members. More influences, greater variety and more eclectic songs. Groups that lack variety, lack staying power and become stagnant. We have tried to maintain somewhat of a style but it’s hard to control a rushing river. We’ve allowed the songwriting to take us where it will, like a ship on the tide. We decided not to tailor songs for public consumption but to just write and play from the heart. I purposely had the singer come up with his own melody lines so he could make the song his own. I intentionally put the bass player in a position to be creative and come up with base lines that weren’t just rhythmic but creative that helped lead the songs. This album has all the building blocks that propels the music and the listener alike. The listening public are a fickle lot and we hope to grab your attention with this work.

There really is no shortcut to forgetting someone. You just have to endure missing them everyday until you don't anymore. We cannot know where the heart will lead us. Simone really brought this over the line producing the vocal track and Dan rose to the occasion with his singing. As a musical team, I feel we get stronger with each song. It is a personal quest we are on, to see how long we can go without running out of steam or ideas.Never I hope.

Too many humans, not enough souls. “What is tolerance? It is the consequence of humanity. We are all formed of frailty and error; let us pardon reciprocally each other’s folly – that is the first law of nature.” Voltaire

Written during the "great pandemic of 2020," this song is about the madness of the times. Loud, in your face, at a 100mph. I wrote the music and lyrics and Justine wrangled the melody with great aplomb. This following quote describes this past tumultuous year and this song, hopefully encapsulates that. “People demand freedom of speech as a compensation for the freedom of thought which they seldom use.” Søren Kierkegaard Simone Silvestroni helped co-producing the vocal track. He suggested that whomever sang the song, needed to do a Tina Turner on it. That was when I realized it had to be Justine. She knew how to bring it home and I didn't have to give her one ounce of direction.