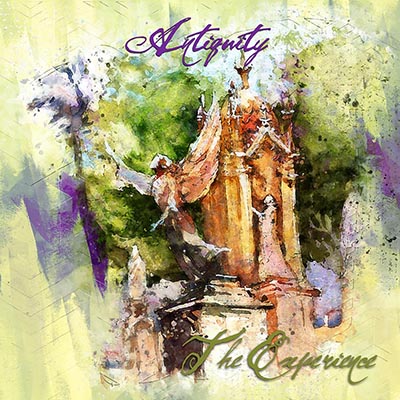 The philosophy for Antiquity has always been, the right musician and singer for the right song. In this latest album, we decided to move away from singles and concentrate on one singer around a concept album. I wrote the songs and the lyrics and Dan Ecclestone came up with the wonderful melodies and vocals. I’ve read that a lot of people still like listening to whole albums and are drawn to unsigned bands. It’s heartening to know that in this day and age. Myself, Gerald Duchene, wrote the music and lyrics, produced and played on these tunes, and Dan Ecclestone is responsible for the vocals and melody lines and Simone Silvestroni provided the wonderful and ethereal bass lines. Dan is based in Cambridge UK, Simone is based in Milan Italy and I’m based in Brooklyn New York

Antiquity was formed in the early nineties primarily as a live act in the New York area. Over the years, it transformed into a studio project centred around songwriting and musical skills, drawing from a cadre of professional musicians and singers. The philosophy has always been, the right musician and singer for the right song. Another part of the philosophy has been to mold the song around the singer, letting the singer develop the melody. We believe that helps the singer make the song their own. Music is perhaps the art that presents the most philosophical questions. We take songwriting as a craft, not making beats but the objective and subjective quality in music. No one is the owner of all truth in this world, but good music, like cream finds its way to the top and we hope our music finds it’s way to your heart.

“The man that hath no music in himself, Nor is not moved with concord of sweet sounds, Is fit for treasons, stratagems, and spoils; The motions of his spirit are dull as night, And his affections dark as Erebus. Let no such man be trusted. Mark the music.” 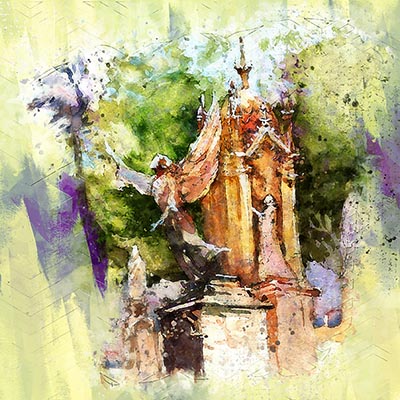 Rain From The Clouds

Putting Out Fire With Gasoline

To The Heart Of It Child

It's a simple question, begging for an answer....

Life slips through our hands like grains of sand......

What's Behind The Door

Words define seeds are sewn Got the fever turned to stone 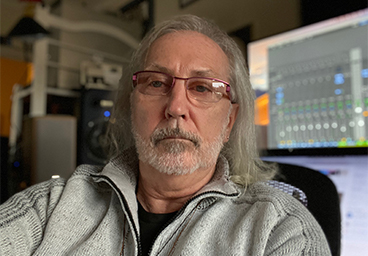 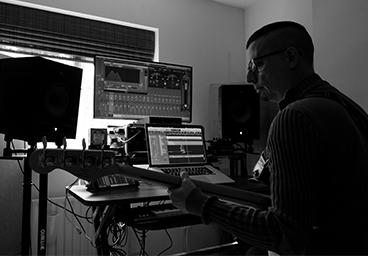 Producer and bassist based in Milan Italy 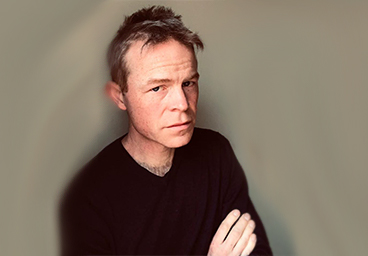 Vocalist, keyboards and based in Cambridge United Kingdom

Our Featured Video Shelter From A Storm